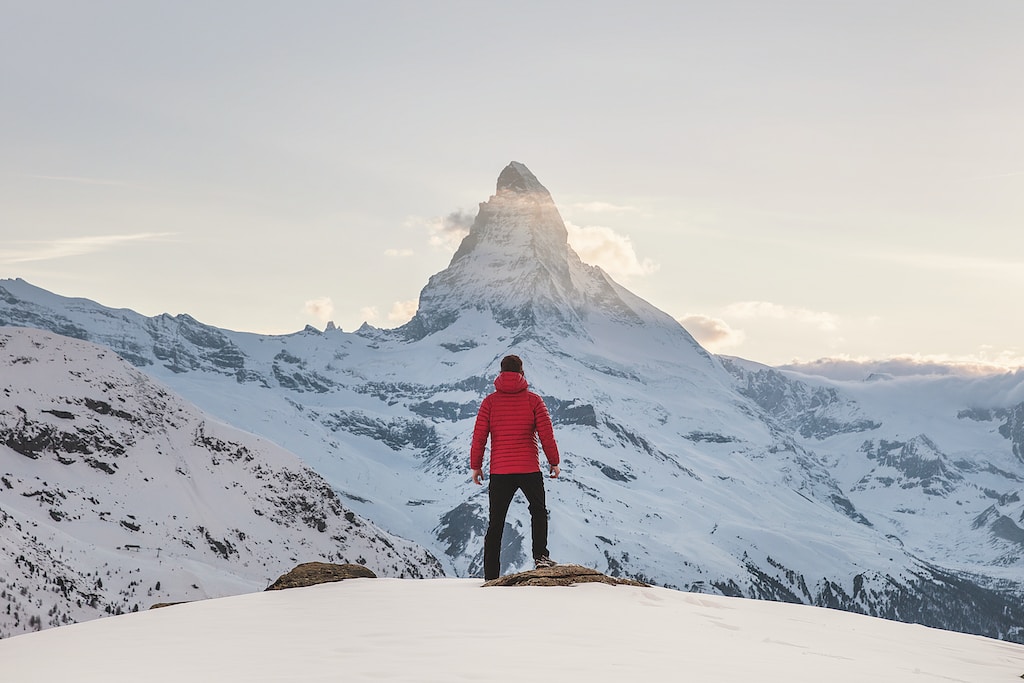 Stephen shares the story of the Philippian jailer who asked “What must I do to be saved?” It is an important question which is still relevant.

How Can We Be Saved?

In the book of Acts, chapter 16, we have perhaps one of the most pertinent questions of life. Paul and Silas are in prison, they have a chance to escape, and when the guard comes, assuming they had fled, prepares to take his own life, as it would have been forfeit anyway had the prisoners gotten away on his watch. But Paul and Silas stop him saying they are still there. The Jailer, who we don’t know by name, clearly recognizes the two as having true knowledge of spiritual things and asks them very directly, “Sirs, what must I do to be saved?” What a question, but there is that word again, saved.

In an earlier post, I dealt with the question of “What does it mean to be saved?”, so I won’t go into great detail on that here. I will say as a reminder that the Bible teaches that all have sinned, that means we have all acted against God’s nature and that nobody is perfect or meets God’s standard. The penalty for our sin is death, not just physical death but an eternal, spiritual separation from God’s character, in a place of everlasting torment referred to as the lake of fire. So when we talk about being saved, it means to be spared from that end. The best part is that not only are we saved from eternal destruction, but we will also be saved to eternal life with God in heaven, it’s a package deal, you can’t have one without the other. So then, what must we do to be saved?

Believe and Be Saved

Paul and Silas answered the man “Believe in the Lord Jesus Christ and you will be saved.” That’s it, very simply, believe. This is important because it eliminates many of the other ideas that are out there about our own goodness, and whether or not we do enough, or perform certain rituals that will please God and cause Him to overlook our sin. The main problem with that is that it undervalues the life God gave us. If the cost of sin is our life, what can we offer God that would be even equal in value to that? Psalm 49:7 says it plainly, “Truly no man can ransom another, or give to God the price of his life”. So the idea of working our way to heaven becomes impossible, and that’s why Paul and Silas could say just believe in Jesus”

What Do We Have To Believe?

So then, what do we have to believe? Is it enough to believe in the existence of Jesus, that He was a real person? This is where the statement becomes a little less simple. Yes, in order to be saved we must believe in Jesus, but there are certain aspects of Jesus that must be included. As we look through the scriptures we find what they are.

First, we must believe that Jesus is the Son of God, and in that, he is God himself. Believing that Jesus was a good person is nice, but Jesus is very clear about who He is, and we need to accept that. In John chapter 8 Jesus is trying to convince the Pharisee that He and the God the Father are one. During that discussion Jesus says in verse 24 “I told you that you would die in your sins, unless you believe that I am He (that is the Son of God), you will die in your sins. He also says in John 3:18 that whoever doesn’t believe in Him is condemned already, because he has not believed in the name of the only Son of God.

Next, we must believe that Jesus, the Son of God, died sacrificially for our sins and more significantly rose from the grave. This is not intended to diminish the sacrifice He made, but more to understand that it was the resurrection that proved or authenticated to us Jesus’ claims of who He was and what He did for us. Romans 5:8-9 tells us that God shows His love toward us in that while we were still sinners Christ died for us. Since, therefore, we have now been justified by His blood, much more shall we be saved by Him from the wrath of God.” Later, in Romans 10:9 Paul would write ‘because if you confess with your mouth that Jesus is Lord, and believe in your heart that God raised Him from the dead, you shall be saved.

In Order to Be Saved

And that’s it. Nothing else can or should be added. Now I will say that the last verse we read in Romans seems to imply that believing needs to be accompanied by public or at least audible confession in order to be saved. This is a bit tricky as it is was not mentioned to the jailer in Acts 16 as how to be saved, however, that account does mention that Paul then spoke the word of the Lord to them, so maybe he mentioned it then. In any case the idea here is that is along with a true, heart belief in Christ, we should, and by the power of the Holy Spirit will, be ready and able to confess when required that He is in fact our Lord and Savior. When we come face to face with the true gospel and believe it, well, songwriters Robert Lowry and later Chris Tomlin say it best, “How Can I Keep from Singing?”

So that’s the criteria for salvation, the how of it can actually look a number of different ways, some people will say the sinner’s prayer, or ask Jesus into their life and or heart. Some will stand up during an alter call, and none of these methods are in and of themselves right or wrong, the only thing that is required is that we believe in who Jesus is, the Son of God, and what He has done, died and rose again from the dead. If you truly believe that, you shall be saved.