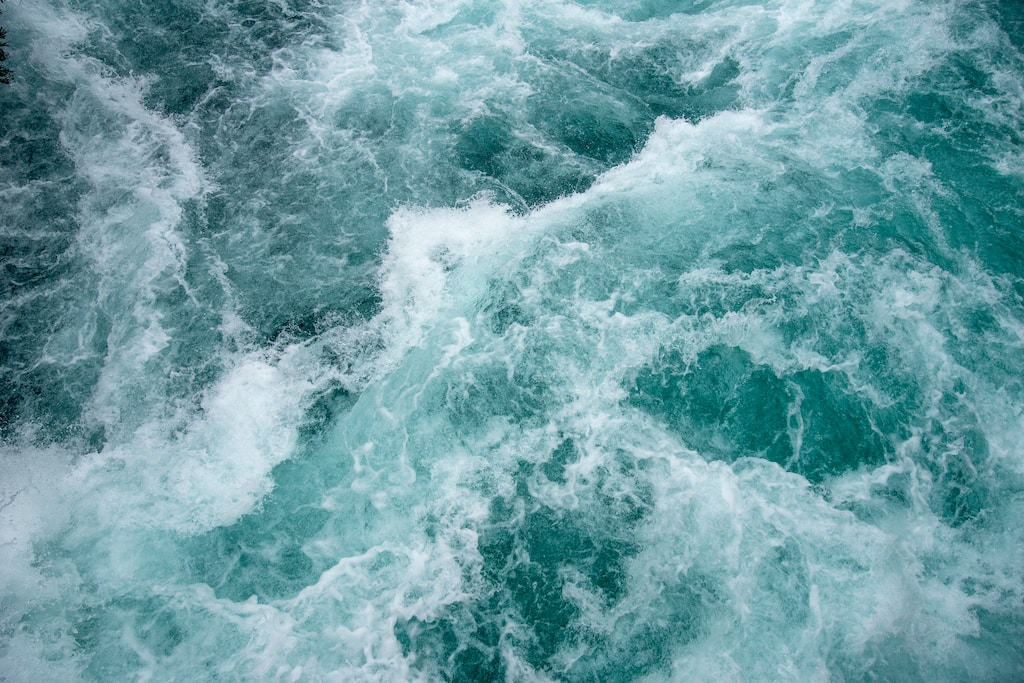 What is sin? Is everyone guilty of sin? Aren’t most people good? What does the Bible teach us about sin, God’s love and forgiveness?

Talking About Sin – Is Everyone Bad?

So here’s a bold statement, right from the Bible.  Romans 3:23 says “for all have sinned and fall short of the glory of God.”  And there you have it, all of us, you, me, our next door neighbor, our pastor, the people in prison, even those we recognize as “religious” authorities, are all sinners.  Now, before you get mad at me for saying this, please remember that I didn’t, that’s what the Bible says.  But being called a sinner, even if we know in our hearts it’s true is difficult, it makes us uncomfortable, maybe even angry that someone would suggest that we are bad people.

Are We Bad People?

Are we bad people though?  This is why we need to understand what sin is.  The bible gives us two meanings for the term sin.  The first is to miss the mark, to be off-center, less than perfect.  The second is to violate or go beyond a limitation, or law.  Often times the word transgression is used for the second meaning.  There are other words the Bible uses to convey the idea of sin, such as iniquity or guile, and each of them carries with it another distinction of sin, but for today let’s just stick with the first two.

We Miss the Mark

We’ll start with the idea of missing the mark, and the verse I just read from Romans 3:23 sums this up perfectly, all have sinned and fall short of the glory of God.  That is to say, we fail to meet God’s perfect standard of holiness, righteousness and love.  We miss the mark.  The interesting thing is that this happens two ways, one through our committed sin, or transgressions, but also by our very nature, mankind has the ability to sin, and as we grow and become increasingly aware or conscious of right and wrong, we also discover that we have the inability to fully refrain from committing sin.   Jeremiah 17:9 says that the heart is deceitful above all things and desperately sick, who can understand it?  And again, this can cause us to become indignant as who wants to be referred to as deceitful and sick, or wicked.

But remember, these verses are in reference to God’s holy standard, not necessarily to social or cultural standards of our time.  So while we may consider ourselves to be “good” people who do “good” things according to the society in which we live, God doesn’t judge us by our social laws, but by His own standard of righteousness, the benchmark of which is Himself.  To give an example, God’s nature of love, and His command through Christ to love one another, even our enemies, demonstrates to us how we should respond to those who offend us, Romans 5:8 tells us that God demonstrated His love to us in that while we were yet sinners Christ died for us.  In other words, when we violated God’s law and nature, rather than responding in harsh judgement, he responded in pure love sending His son Jesus to come and take the punishment for our sin upon Himself.  Yet too often we feel justified to respond to those who offend us with anger, pride, and a desire to enact vengeance at the earliest possible opportunity.  While this would sometimes be deemed an acceptable response socially, this is directly opposite to God’s nature, and therefore when we respond like this, we have missed the mark.

What’s worse is that often we do things because of our sin nature which are in direct violation of God’s law, or purpose for our lives.  Sometimes we even know that our thoughts, motives, or actions are wrong, but we do it anyway.  On top of that, people tend to justify to themselves for their sin against God’s authority, by invoking our social code of ethics, which by nature is also flawed, as it was created by sinful people.  This would include things like lying, cheating, violence, and well, the list goes on.

Now for the problem of sin; The Bible tells us that the wages or penalty for our sin is death, not simply a physical death, but rather a complete separation from God for all eternity.  The bible refers to this as perishing.  We may use words like hell, or for some who are acquainted with the book of Revelation, the lake of fire.  It speaks of all those who die physically, without ever having believed in Jesus Christ for the forgiveness of their sin.  Sin that goes undealt with will cause us to perish.  Second Peter tells us that God does not want anyone to perish but for all people to come to a place where they willingly repent, or turn away from their sin.   This is why He sent His Son, Jesus, to suffer and die for our sin, to take our punishment for us, promising that anyone who puts their faith in Him, will have the forgiveness of their sins, and be given eternal life, a future with God in heaven.

Sin Is In Opposition to God’s Nature

There is a lot more that can be said about sin, but the main thing is this, all sin is direct opposition to God’s nature, and therefore God can’t allow sin into His presence.  Thankfully, God has given us a way through Jesus to be freed from our sin, so that we can have everlasting life.